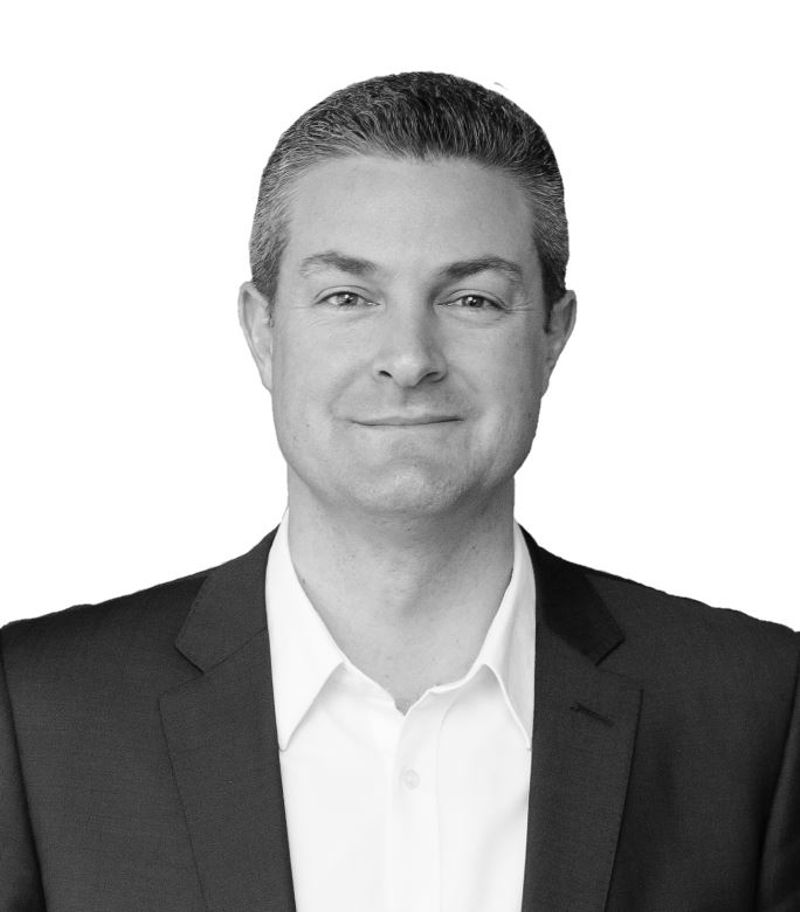 
A natural peoples person and well-travelled professional, Nathan’s knowledge of the industry and passion for real estate along with his ability to exceed seller expectations has been the driving force behind his business.

Before taking up his position at Realmark Urban Nathan was the Licensee at Altitude Real Estate and helped launch and grow the company from just an idea into one of the leading boutique Real Estate agencies in WA.

He has received numerous awards and achieved recognition as being an industry leader and his experience in marketing and customer service has always pushed him to new levels.

Nathan’s honesty and integrity has seen him respected throughout the industry and clients feel at ease knowing they have left their home in good hands. He treats every property and every client the same across the board no matter the price range.

Marketing is such a key part of selling and Nathan always ensures the client’s properties are advertised to the highest possible standard!

His ability to continue changing with the market, his consistency and his follow up are followed with great results every time!